Looking back. Cassie Randolph got honest about her struggles weeks before announcing that she and Colton Underwood had split.

“Yesterday was a bit of a rough day for me, and I was really struggling with just feeling sad. The announcement of an extended ‘quarantine’ for LA just made it worse,” Randolph, 25, wrote via Instagram on May 13 next to two photos of herself walking on the beach. “A friend sent me a quote, and it made me look hard at having perspective. Life will never be perfect, and sometimes our hurdles are what shape us to become more whole. It’s too easy to overcomplicate life. Every person’s idea of perfection is different and it will always be unattainable. We are always striving for more. Even when we accomplish something we wonder, ‘What’s next?’”

She continued: “Instead, every day should be approached with the purpose of finding wholeness and embracing who you are in that moment, despite circumstances. You can’t live a moment twice. That just kind of makes every moment seem a little more precious to me. ‘How liberating it is to pursue wholeness instead of perfection.’ -MHN. So today I took my renewed perspective and went on a long, much needed walk on the sand. Feeling much better.” 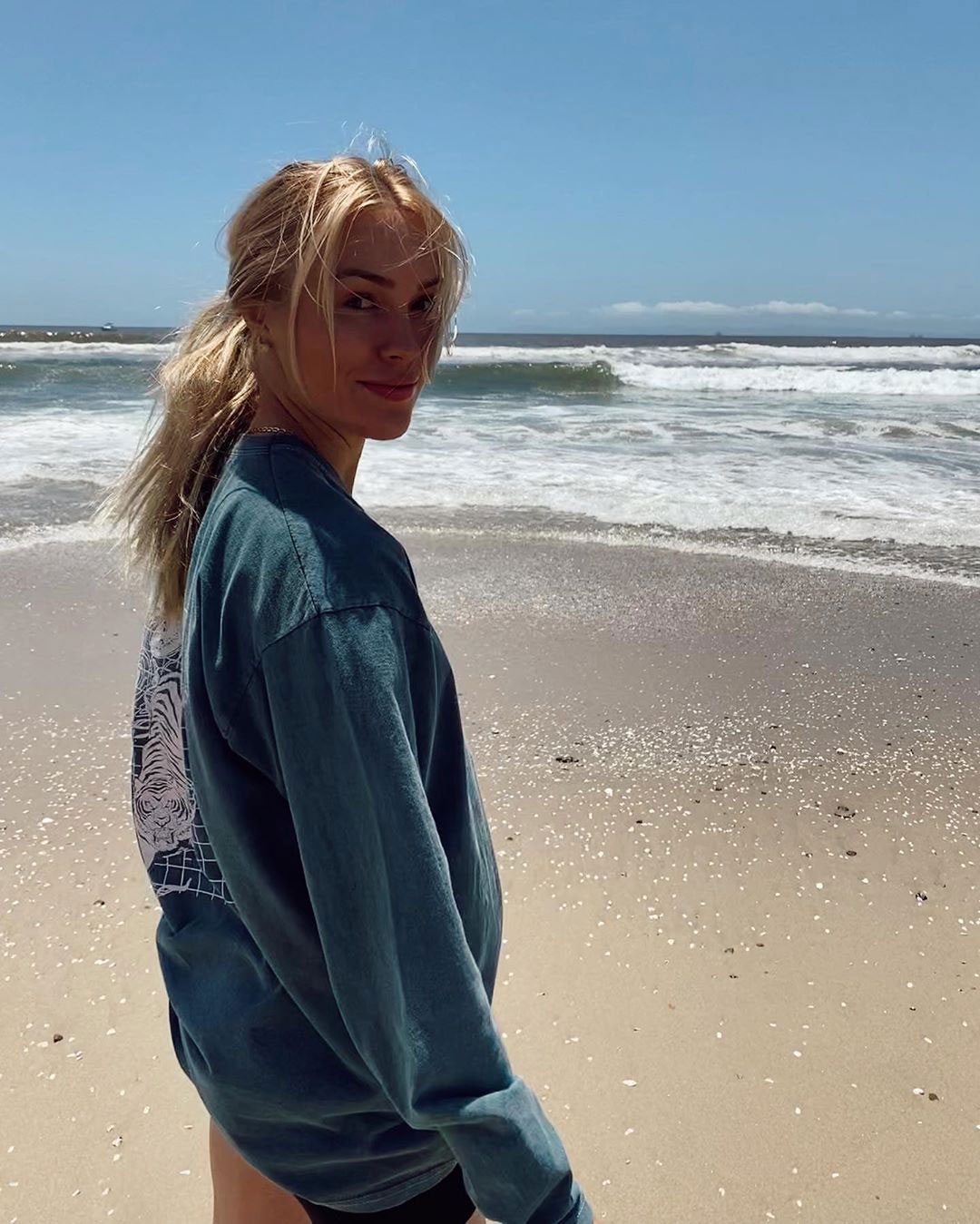 On Friday, May 29, the Orange County native and Underwood, 28, announced their decision to end their relationship.

“Colton and I have broken up, but have decided to remain a part of each other’s lives,” Randolph, who fell in love with Underwood during season 23 of The Bachelor, captioned a group of photos of the pair via Instagram. “With all that we have gone through, we have a special bond that will always be there. I love Colton very much and have an enormous amount of respect for him. We have both learned and grown so much these past couple years, and will always have each other’s back. Always.”

The First Time author also posted a photo of the former couple, revealing the news.

“It’s been a crazy few months to say the least, Cass and I have been doing a lot of self-reflecting. Sometimes people are just meant to be friends – and that’s okay,” the Bachelorette alum said. “We both have grown immensely and been through so much together – so this isn’t the end of our story, it’s the start of a whole new chapter for us.” 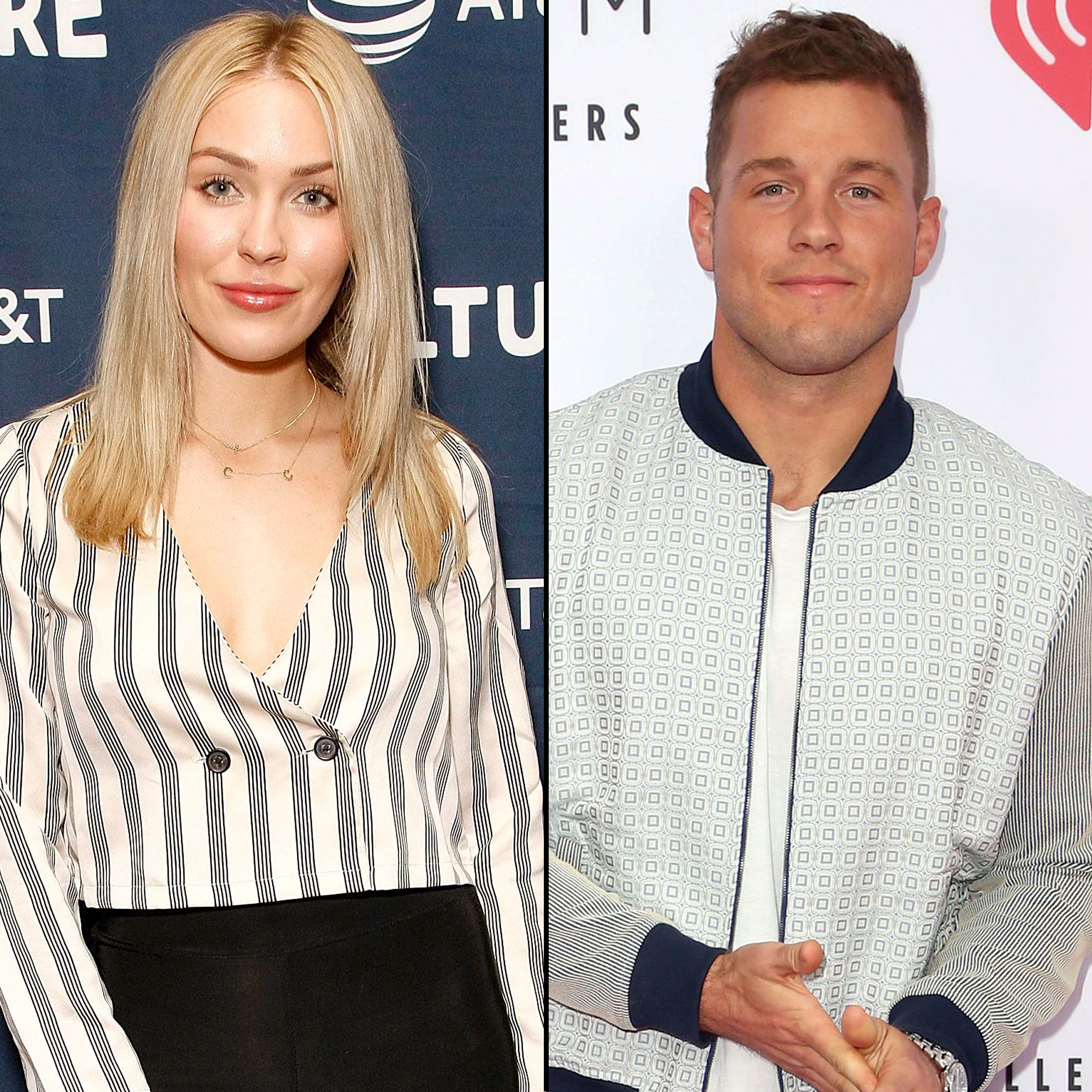 The couple has been together since The Bachelor finale, which aired in March 2019. Shortly after the season’s end, she moved to Los Angeles so they could live closer together but they have been taking their relationship slowly and were not in a rush to get engaged.

Additionally, in March 2020, he was diagnosed with the coronavirus and was quarantined with Randolph’s family, who took care of him (from a distance) until he recovered. He then traveled to Colorado to visit family.

On March 31, the reality star shared — via video from Randolph’s home — that they were still discussing taking the next steps in their relationship. “We have decided we’re not moving in together until we’re married,” he told Us Weekly exclusively at the time. “We want to make sure that timing-wise it’s all right.”