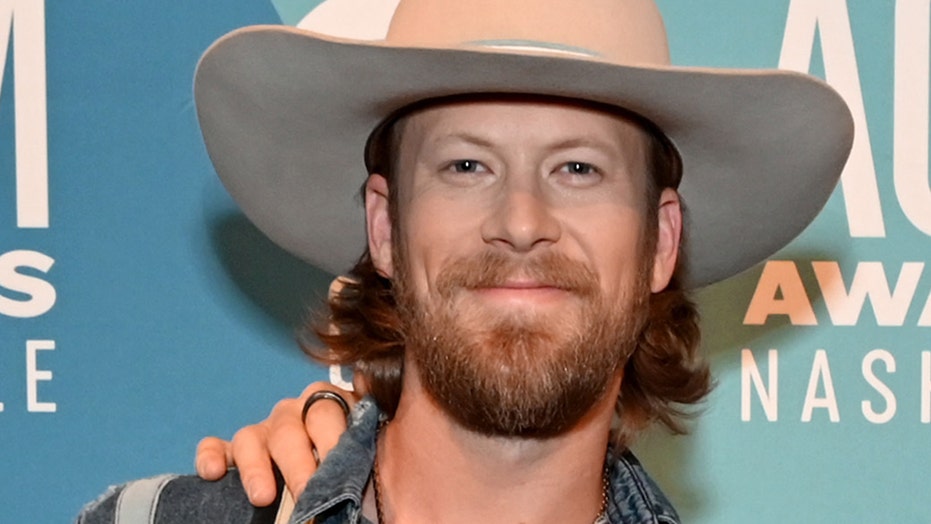 Fox’s Ashley Dvorkin chats with Brian Kelley about the new endeavor, his hometown inspiration for it, and his excitement to get back out on the road to tour

Brian Kelley dropped his first solo album, “Sunshine State of Mind,” on June 25, and was equally nervous and excited for fans to listen.

“It was kind of my time to to make something different and to step out and do something that’s a little scary,” Kelley told Fox News while promoting his new 17 songs. “I just had to follow my gut … my artistry and my creativity.”

Kelley, 35, revealed he was inspired by his life, travels, and hometown and started “writing about my life, my love for my wife, my love for Florida, my love for travel, and just the wonder of being in a new place and seeing different things and experiences.”

The singer, known for being one half of the country duo Florida Georgia Line along with Tyler Hubbard, said he was ready for fans to get to know a different side of him.

“It can be maybe a little intimidating or a little [fearful] early on … having some conversations and trying to figure out what exactly is going on as I’m writing these songs and – ‘How does this look?’ and ‘How do we operate?’ But at the end of the day, I’m just following my gut just like I always have,” he explained. 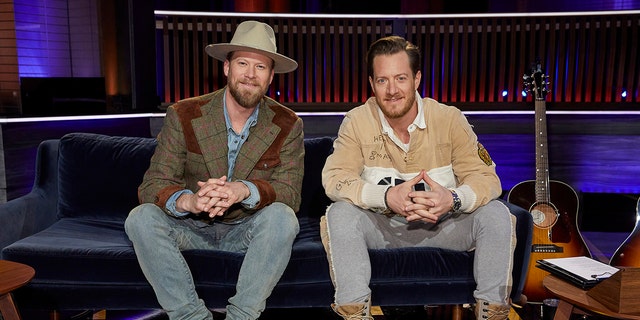 But just because Kelley is writing and recording his own music doesn’t mean he’s done with FGL.

He clarified his solo project was an “extra outlet” for himself artistically. “It’s really just a fun time to be alive and to be able to create because, you know, Tyler can do his thing. I can do my thing. We can do our thing together. I think at the end of the day, it really adds to what we built with FGL,” he said.

Kelley said he and Hubbard are “chomping at the bit to get back on the road” after releasing their fifth album, “Life Rolls On,” in February 2021.

“I mean, we had a little taste of it a couple of weeks ago. We played our first show back at Tailgate N’ Tallboys [in Illinois] and it was thirteen thousand people. A big, old party,” he recalled.

“Last year the rug was kind of taken out from under us. You know, we love touring. We love doing what we feel like we’re called to do, throw big parties, entertain people and live out these songs together,” he gushed. “The connection we have with our fans is next level and they’ve always had our backs.”