Amber Heard’s legal team has asked Fairfax County Court to set aside the jury verdict from her defamation trial against her ex-husband, Johnny Depp, or alternatively order a new trial.

In a 53-page document filed on Friday, Ms Heard’s lawyers cited issues with the jury, the damages awarded to Mr Depp and the arguments set out by his legal team.

Ms Heard’s attorney, Elaine Bredehoft, said in the document that the damages awarded to Mr Depp are “unsupported by the evidence and the law”.

It also outlines that Mr Depp’s damages were “excessive” and states that the actor is not entitled to damages for “conduct prior to the op-ed” or for “alternative causes”.

Ms Bredehoft also says Mr Depp’s team did not present evidence of actual malice or to support that Ms Heard defamed him in her 2018 article. 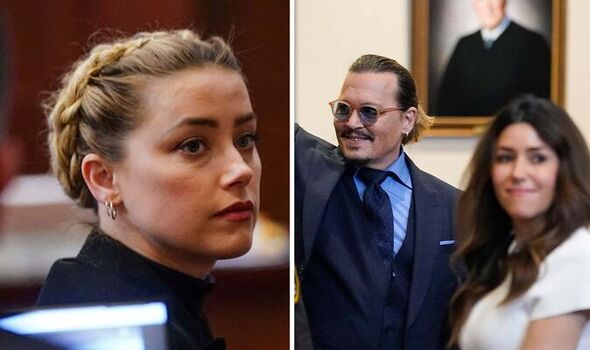 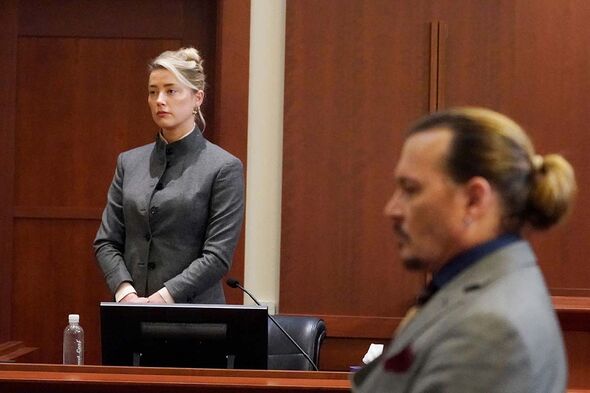 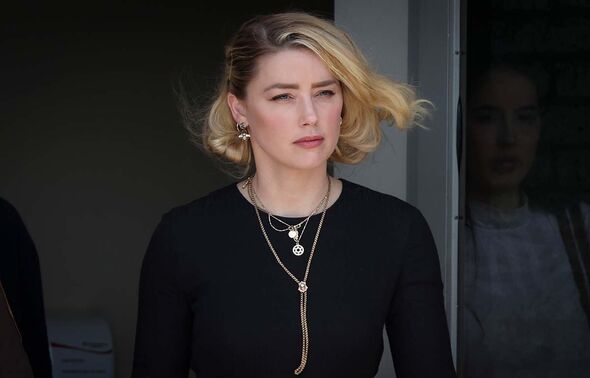 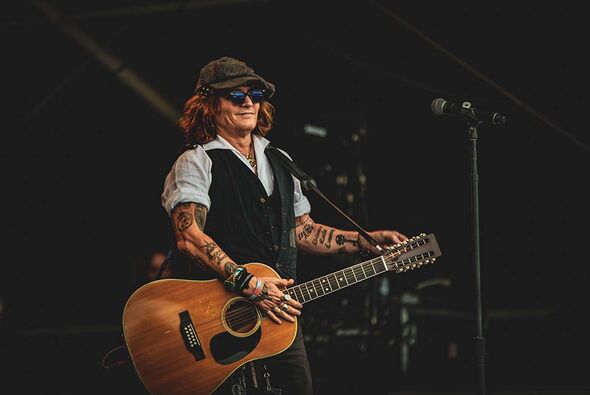 The jury found that the Aquaman actress defamed her ex-husband in her 2018 op-ed for The Washington Post which was about her experiences as a survivor of domestic abuse.

The jurors found that Mr Depp did not assault his ex-wife and that her allegations of domestic abuse in her op-ed defamed him “with malice”.

Ms Heard won $2m back in compensatory damages after winning one of her claims in the countersuit.

Following the trial, Mr Depp said in a statement that he was “humbled” by the verdict and thanked the jury for giving him his “life back”.

He said: “False, very serious and criminal allegations were levied at me via the media, which triggered an endless barrage of hateful content.

“Although no charges were ever brought against me…it had a seismic impact on my life and my career.”

Ms Heard also spoke out and expressed her “disappointment” and heartbreak after losing the case.

She wrote: “I am heartbroken that the mountain of evidence was still not enough to stand up to the disproportionate power, influence and sway of my ex-husband.

“I’m even more disappointed with what this verdict means for other women. It is a setback.”