When you subscribe we will use the information you provide to send you these newsletters.Sometimes they’ll include recommendations for other related newsletters or services we offer.Our Privacy Notice explains more about how we use your data, and your rights.You can unsubscribe at any time.

Alex Beresford, 40, took to social media to champion new technology being trialled by the NHS to treat bowel cancer, after his best friend Benjamin ‘Benji’ Millard died of the disease two years ago. The ITV presenter was applauded by fans for opening up about the loss of his friend following his onscreen clash with former Good Morning Britain host Piers Morgan earlier in the week.

He candidly wrote: “Lost one of my best friends to bowel cancer at the age of 33.

“This new technology could mean an earlier diagnosis increasing chances of survival.”

The tweet that the presenter had shared with his following was announcing the launch of a new trial which invited patients to swallow a camera to search for signs of cancer. 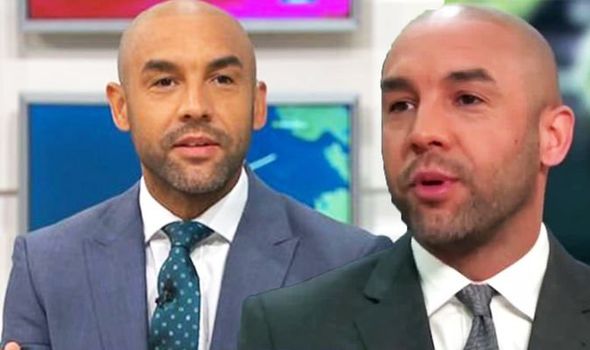 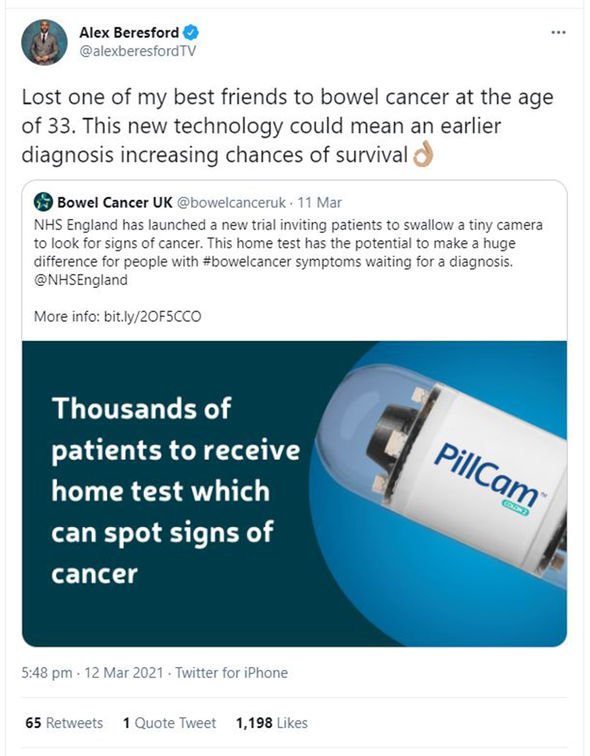 The post went on to explain that the technology had the potential to make a “huge difference” for people with symptoms of bowel cancer waiting for a diagnosis.

Addressing Alex’s loss, one wrote: “So sorry for your loss, I have just been diagnosed with terminal bowel cancer and I’m only a little older than your friend, scary times ahead and it’s going to the battle of all battles but I’m growing into a warrior each day.”

Another was quick to praise the TV personality for bringing awareness to the disease: “Brilliant that you’re raising the profile of this. 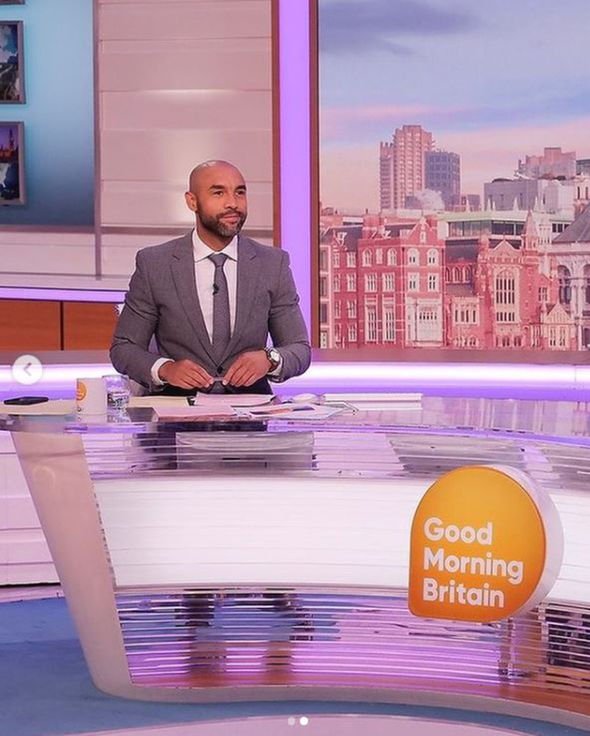 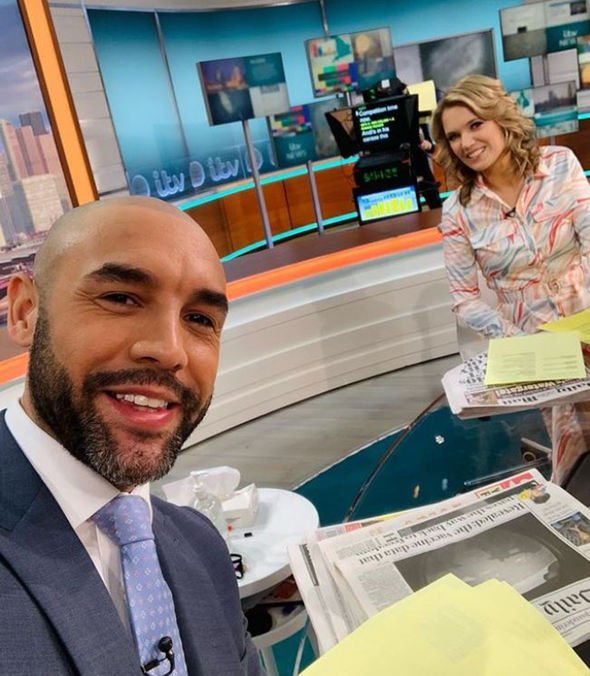 “I lost both my parents to bowel cancer.

In 2019 the ITV presenter was hit with heartbreak by the death of his best friend.

Alex took to Twitter to announce he was struggling following Benji’s death.

He wrote: “This week has been so tough.

“I’m so glad we had that final chat just a few days ago.”

Benji was diagnosed with terminal bowel cancer eight months before his death.

The cancer was initially mistaken for other health issues, including IBS, fatigue and anemia.

Despite the former semi-pro footballer having a healthy lifestyle and going to the gym twice a day, it was too late to save him after he was diagnosed.

Addressing Piers’ shock exit, Alex said: “I didn’t want him to quit, but I did want him to listen.”