EVERY mum has a different parenting style – from strict or relaxed, chances are you're not going to please everyone.

But full time mum Alice Llani Bender, who is from the US, has since told how her unique parenting style often leaves people very divided. 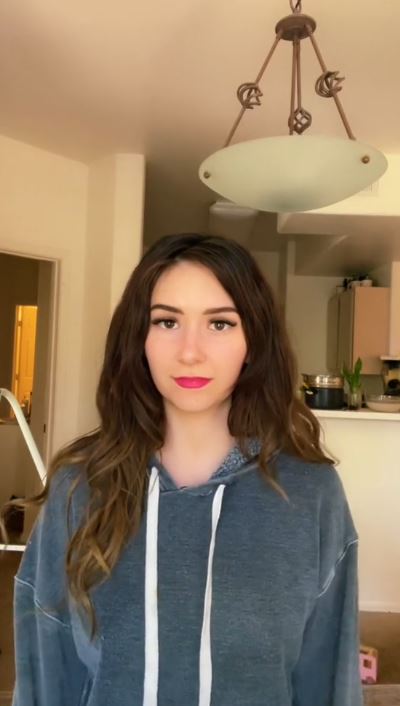 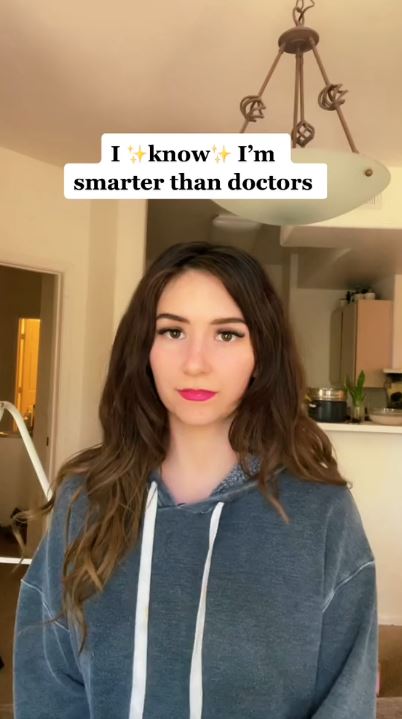 The 23-year-old, who is an advocate for attachment parenting, unschooling, and freebirthing, has previously gone viral after making several revelations – including that she thinks baby formula should be illegal, refusing to put sunscreen on her baby, and letting her child eat sand.

In her most recent TikTok video, the mum has revealed the reasons other mums don't want to be mates with her.

She explains: "Everyone wants to be my mum friend until they find out…

"I care what goes in my son's body. 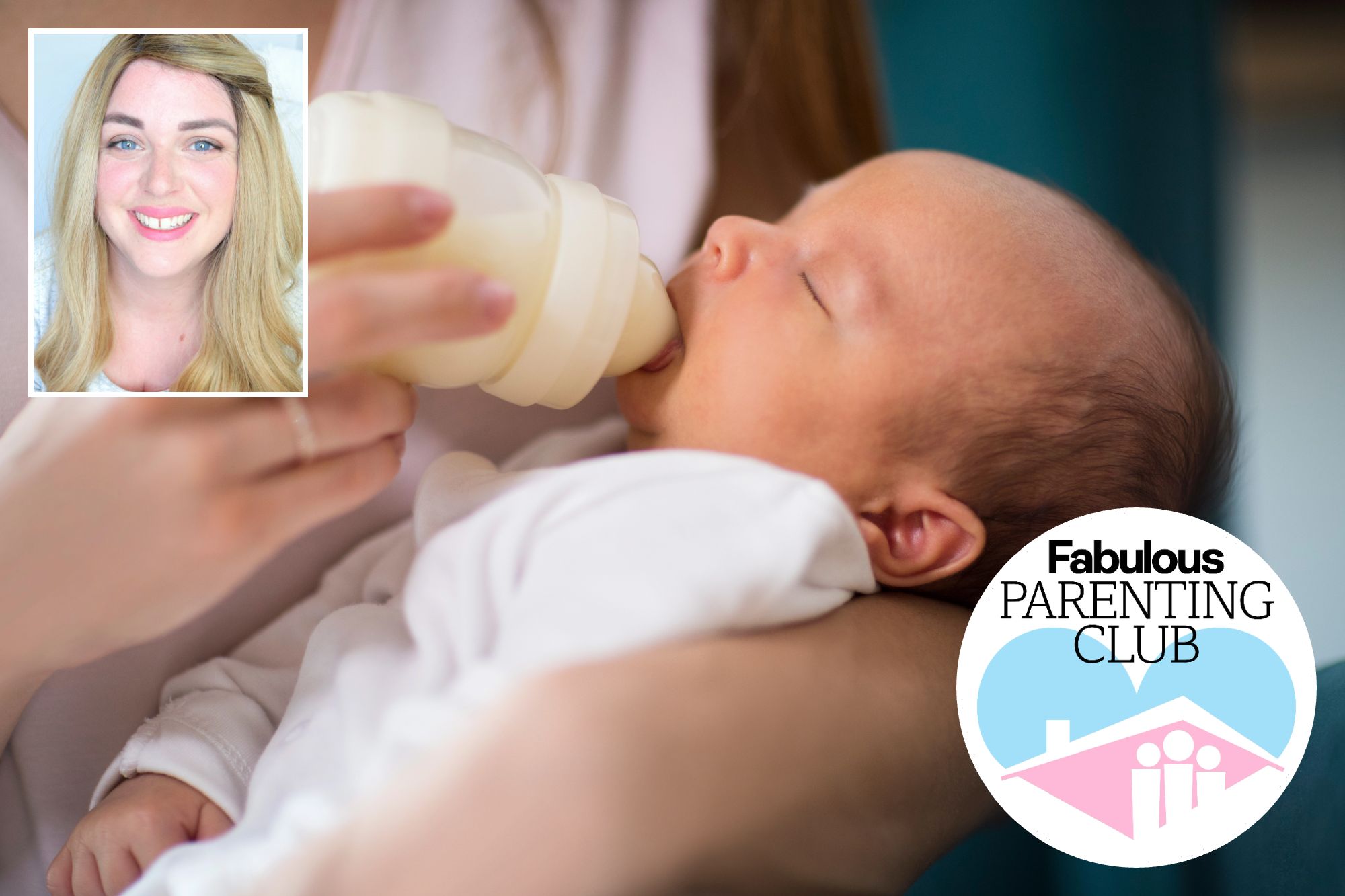 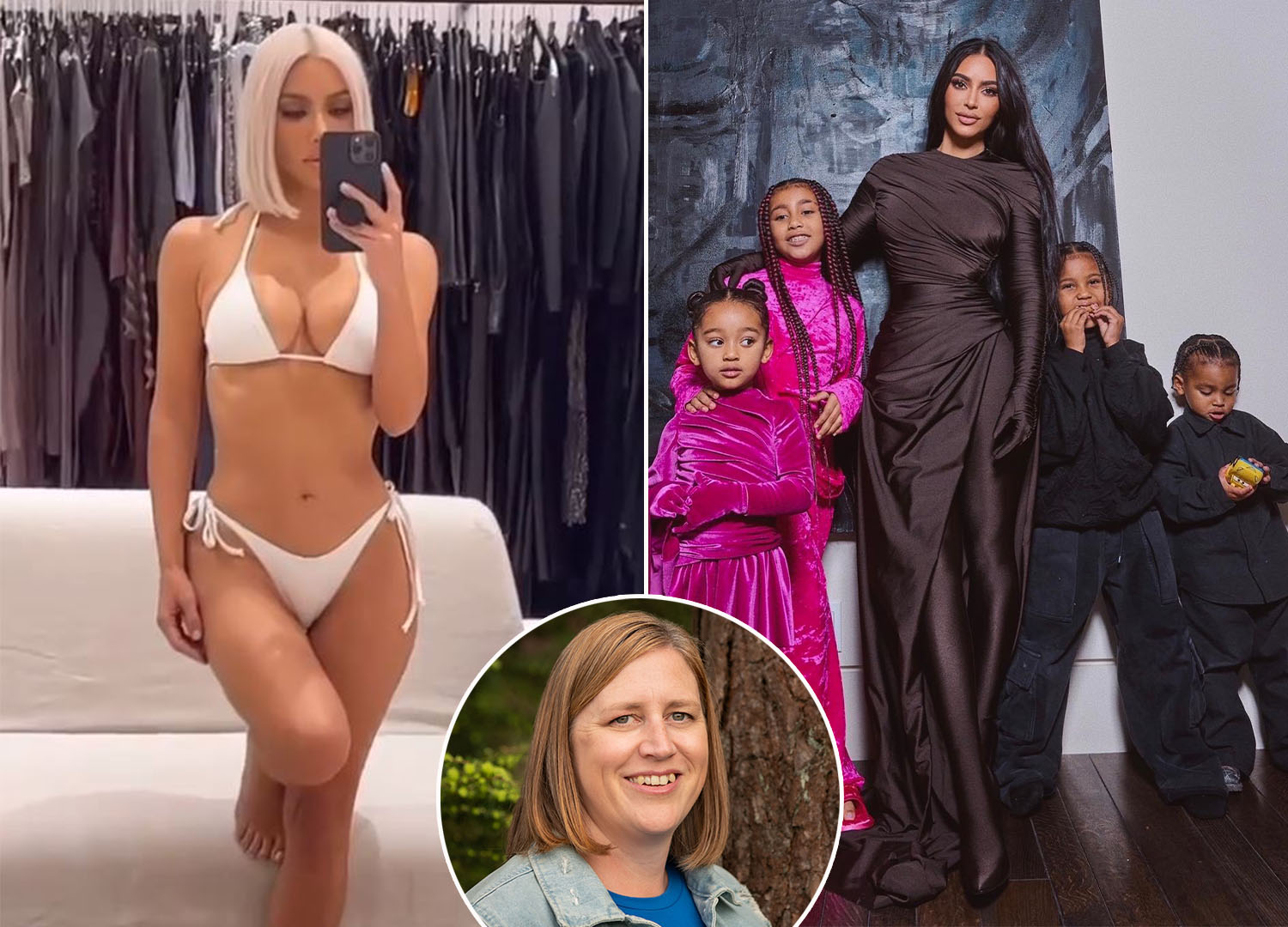 "I know I'm smarter than doctors.

"I had an unassisted pregnancy and freebirth."

Unsurprisingly, the post has since been inundated with messages – with one comment in particular appearing to rile up social media users.

"'I'm smarter than doctors' – people who have spent years and years studying medicine and doing actual research. Hmm," wrote one.

Most read in Fabulous

I'm a catfish, men say I’m ugly without makeup but are amazed when I'm dolled up

A second penned: "Don't claim to be smarter than trained professionals who went to school half their life."

Meanwhile, another added: "Yess girl you get it – but smarter then doctors? I don't know about that because there are some brilliant doctors who have changed the world and helped kids and people."

Elsewhere, others had a few other things to say on the content of the video.

"I respect your choices as a mum even though I don’t mirror them as my own. Love your content," commented one.

A further noted: "To me parenting choices don’t bother me and long as people won’t shove it down my throat they’re a better parent."

And one more argued: "Truly the way you or anyone gives birth doesn’t matter as long as the baby comes out healthy."